Tedeschi Trucks Band come to wow the crowd at Saratoga Performing Arts Center on Thursday 2nd July 2020! Known for their incredible and powerful live shows, Tedeschi Trucks Band are the perfect band to see in concert as they showcase musicianship at it's very best! Join the excitement and secure your tickets for an unforgettable night of entertainment! On sale NOW! 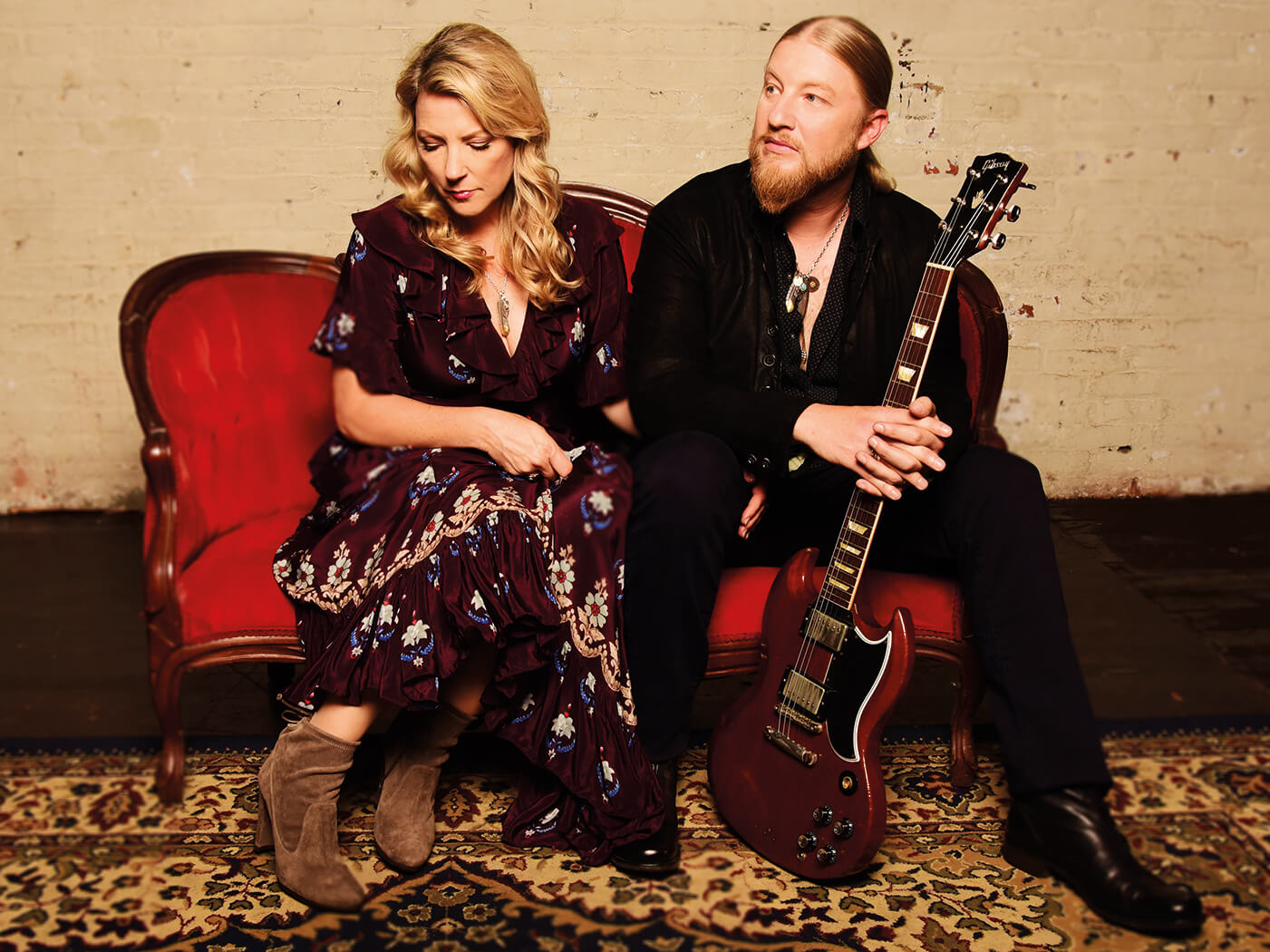 The blues rock inspired group, Tedeschi Trucks Band have been taking the world by storm, with their flawless, energetic and raw performances, along with their incredible in studio records. Led by the couple duo of Susan Tedeschi and Derek Trucks – it's pretty clear to the eye that their chemistry makes the entire band work together so well, especially when they are on stage.

Tedeschi Trucks Band have created an amazing four albums and as they are more of a live act, they have also released two live albums to date. With plenty of their music to get stuck into before their concerts, it's a great way to get to know what Tedeschi Trucks Band are really all about.

As their fans will tell you, these guys never fail to bring the good energy with their talented band line-up, they showcase the very best of blues, blues rock, soul, Americana, jam band music. They sure know how to capture their crowds and entertain every person who attends their shows as the fans are just as important as the music to Tedeschi Trucks Band.

Come and show your love and support for the amazing group as they head out on their 2020 Wheels of Soul tour dates and bring an even bigger and better performance than ever before!