Their sound is unique but also packs a punch, and that is exactly why you are going to be jumping to their beat at the Saratoga Performing Arts Center on Sunday, August 13, 2023. Yup, that's right, the Zac Brown Band will be bringing the heat with their "From the Fire Tour." King Calaway and Marcus King will be special guests, and you can expect nothing but the best from the trio! Fans are already lining up to grab their tickets, and they are selling out very fast. To avoid missing out, be sure to get yours right here and now before it is too late. 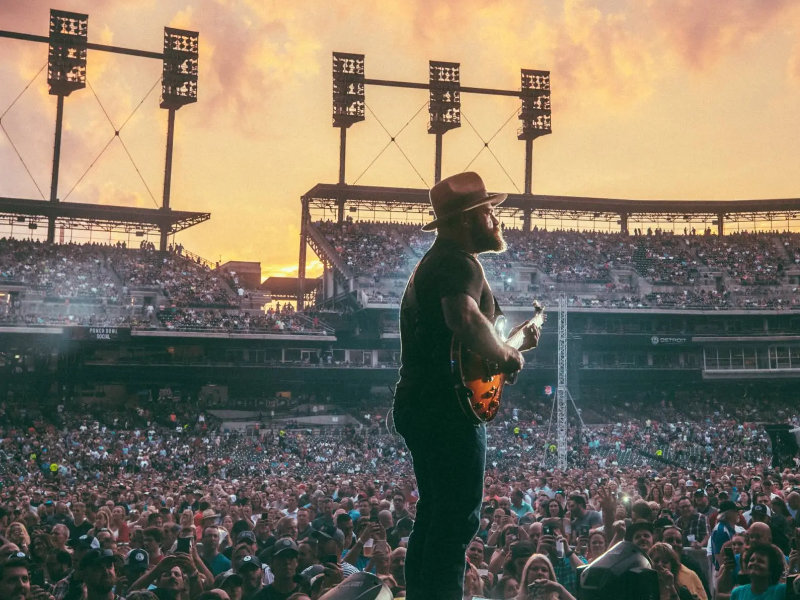 In 2002, Zac Brown started the Zac Brown Band, which frequently performed in the South. In 2003, he established Southern Ground as his own label, then known as Home Grown, but his entrepreneurial spirit didn't end there. He and his father opened Zac's Place, a Lake Oconee eatery with live local music, the following year. A developer decided to purchase it after spotting it. Brown then went on to spend that cash on his 2004 Home Grown debut album as well as a tour bus.

The band's talent grew as more people joined, and the group gained popularity in the late 2000s thanks to the country singles "Chicken Fried" and "Toes," which were reminiscent of 1970s country-rock.

Seven studio albums, two live albums, a greatest hits album, and two extended plays make up the band's discography. On the Hot Country Songs or Country Airplay charts from Billboard, thirteen of their singles reached the top spot. The singles "You Get What You Give" and "Uncaged," in addition to their debut album "The Foundation," have all received platinum certification from the Recording Industry Association of America.

The band is having an amazing run and shows no signs of stopping. They have contributed to the genre's ascent into the stratosphere, and their live performances are truly amazing to see. You will have the time of your life at this event, but since many other people also want to go, the tickets will quickly sell out. Before it's too late, make sure to get your set right this second.