The guys in Zac Brown Band are excitingly back on a huge US tour for 2022 and fans are SO excited! With the release of their hit album "The Comeback" last year, this is the chance for fans to see the singles and album tracks performed LIVE….fans adore seeing the band in action and say their live music is untouchable. If you want to witness this unmissable expirence for yourself on Thursday 2nd June 2022, head along to the exceptional Saratoga Performing Arts Center, Saratoga Springs, NY. Tickets are available directly from this page just click the link above to secure yours now! 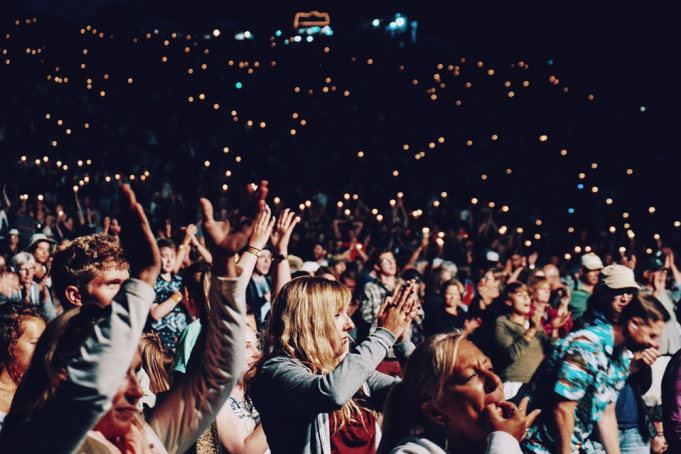 Zac brown band are known as one of the greats in the country/southern rock genre. Fans love their special style, the crisp vocals, that unique blend of melancholy and upbeat tunes, the music is timeless and we cant get enough! The band have really done it all, in such a short space of time, they have had sell out tours, numerous number one singles and albums, won Grammys, had triple platinum status and it's only just been over a decade! You'll remember the famous hits "Toes", "Same boat" and "As she's walking away", but have you heard the new singles from "The comeback" album released in 2022? "Same Boat" was released June 14, 2021 and the brand new "Out in the Middle" released January 24, 2022 – both from "The comeback", which amazingly jumped right in at number 3 on the country billboard chart! Fans are calling it their 'best album yet', the band agree that they feel better than ever about their latest studio release which is incredibly refreshing!

"The comeback" tour will kick off in the states this summer and be heading on down to the stunning Saratoga Performing Arts Center on Thursday 2nd June 2022 for the Saratoga Springs, NY leg of this huge tour. Tickets are limited and supplies are already low….fans have been flocking to get tickets and its expected to sell out as usual! So don't hang around, grab your tickets today to avoid missing Zac and the band live in action this summer! Just scroll up and select the 'get tickets' link immediately! 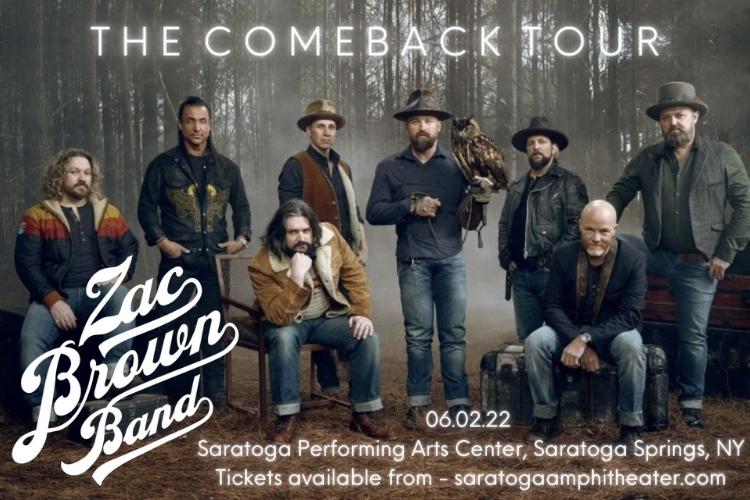