Only the most talented hip-hop performers come to the awesome Saratoga Performing Arts Center in Saratoga Springs, New York and that is exactly why this arena is excited to bring rap and hip-hop star Wiz Khalifa & Logic for one of their live appearance’s on Tuesday 23rd August 2022. This performance is bringing the incredible music and one-of-a-king lyrics that has made Wiz Khalifa & Logic one of the true greats in the game, alongside some of the greatest artists in the industry. Even if you’ve not been a fan of this impressive artist for very long, you are sure to see incredible music from a performer that is only getting better. Don’t miss out, and don’t hesitate, click the Buy Tickets button below to get your tickets. 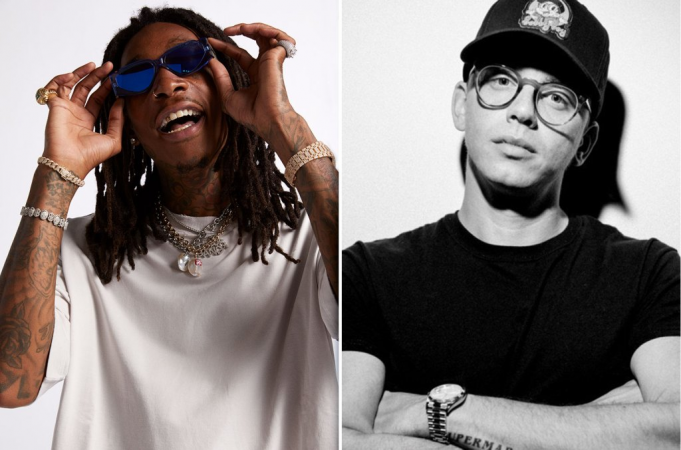