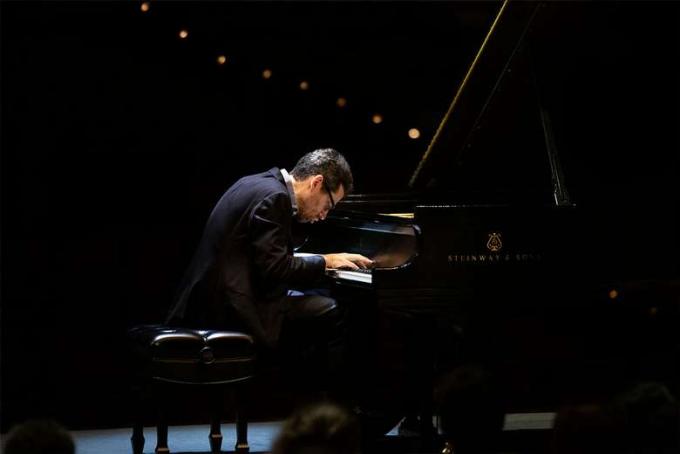 While on the subject of new experiences, when you play a computer game or watch a film, you have engaged in the same thing over and over again. However, a live music event is truly one-of-a-kind, and you’ll never be able to re-enact or have that exact experience again; a truly once-in-a-lifetime experience. So come and get that feeling at the breathtaking Saratoga Performing Arts Center in Saratoga Springs. 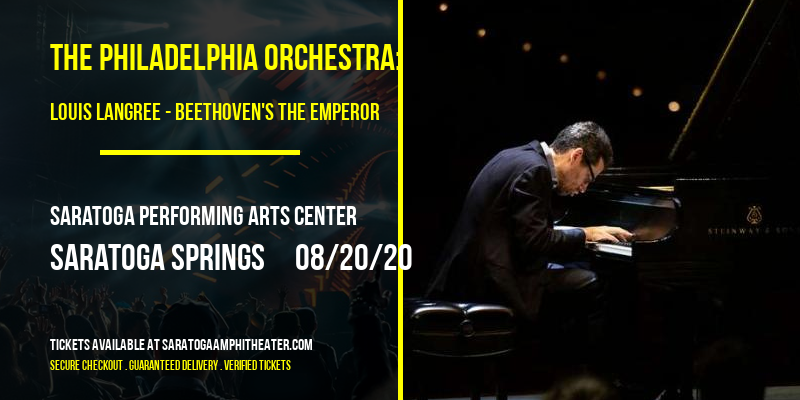