Everybody's favorites' The Doobie Brothers have just announced their 2020 North American live dates and fans are rushing for the chance to be there! This special concert performance celebrates an incredible 50 years of their long-standing career in music! Joining them for their extensive tour is support act Michael McDonald – buy grabbing your tickets you can catch both of them as they take to the stage at Saratoga Performing Arts Center on Sunday 26th July 2020! Book now to avoid disappointment! 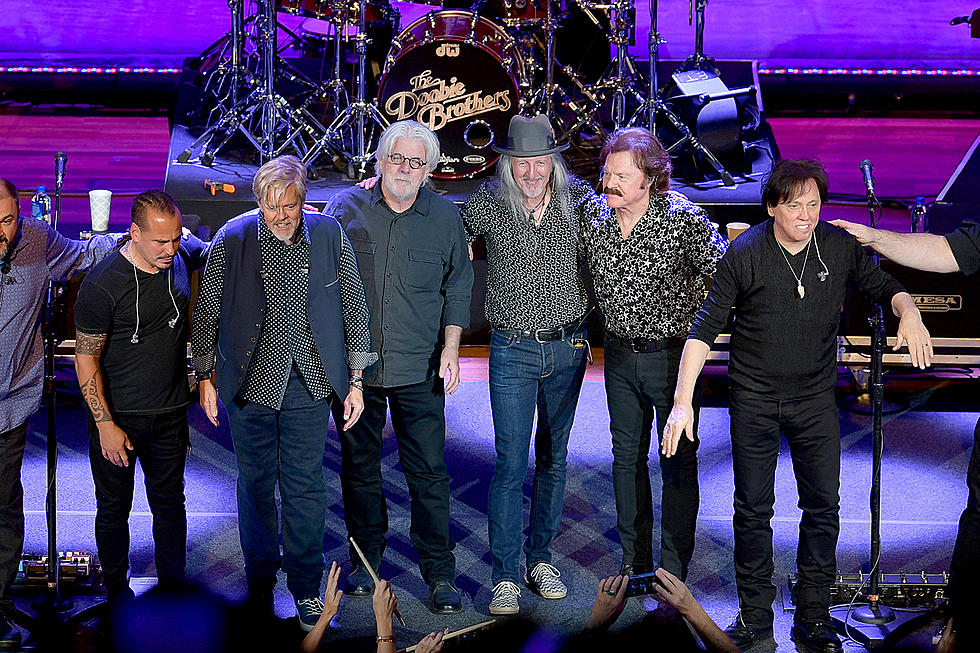 The American rockers first came to light during the 1970's with their mainstream rock and roll hits, since then they have showcased their impeccable musicianship with their talented members and performances that their fans could never forget, along with of course, countless studio hit records and single releases! Together they have taken the world by storm and transformed the music scene with their 1970's songs – right up until today. With a blend of folk, country, R&B and rock, The Doobie Brothers have become legendary and well respected for their flawless harmonies.

As their 2020 North American tour approaches, the band are also in for an extra treat as they have been nominated for the 2020 Rock and Roll Hall of Fame! This could be one of their most celebrated years of all time!

As one of the most famous bands of all time, The Doobie Brothers are known all around the world for their incredible hits that have truly taken over the mainstream music scene, throughout the past five decades! As they have reached this epic mark in their career, they have decided to celebrate with an unstoppable tour this Summer! These dates are some of the biggest must-see concert events for 2020 and are already selling out fast so be quick if you want to take part and be included in the crowd at this once in a lifetime show.

Come and show your love and support for The Doobie Brothers by booking your tickets for their 2020 dates today!